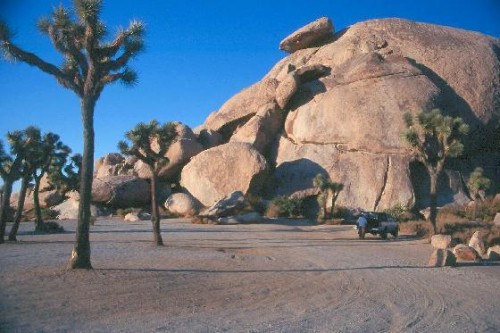 Oh, no, I’ve been exposed! » « A new life awaits you in the off-world colonies^W^W^W Dalkey Archive Press