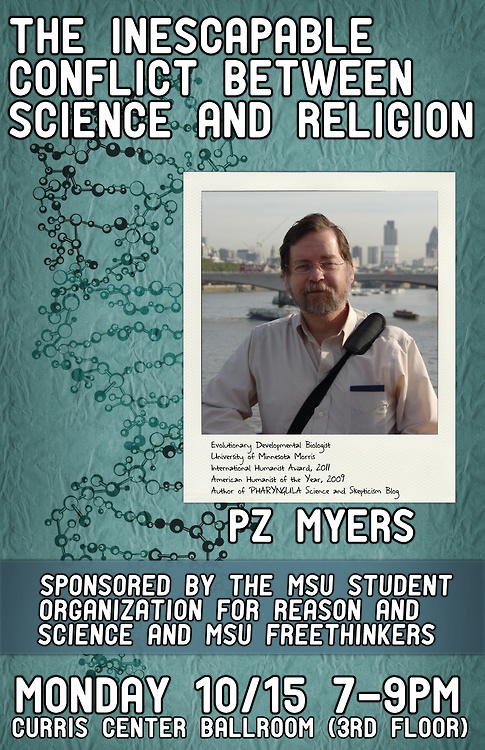 The Balance of Nature » « Sunday Sacrilege: The October Country