That last thread grew rather sluggishly — we’re definitely dealing with slow Romero-esque zombies here. Which makes it easier to take them down. 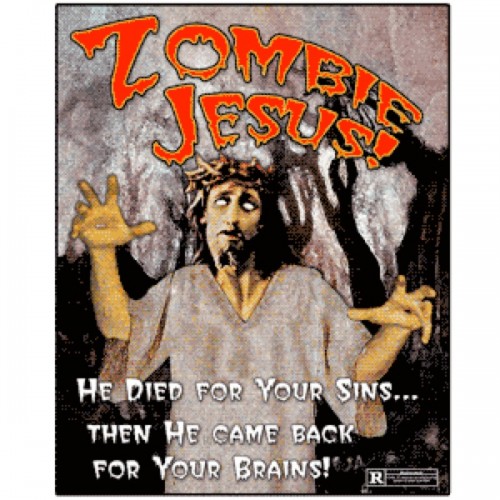 Why UFOlogists are wrong » « Why I am an atheist – Steven Kukula