It’s such a simple test of the claim. 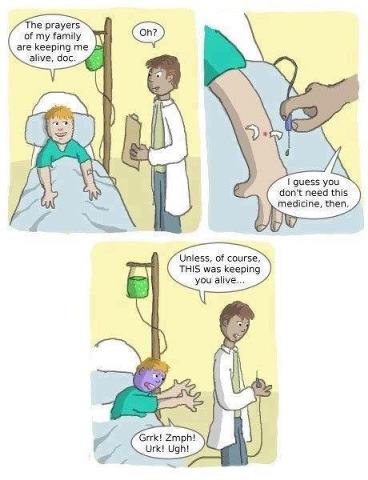