Anyone from Iceland reading the blog? 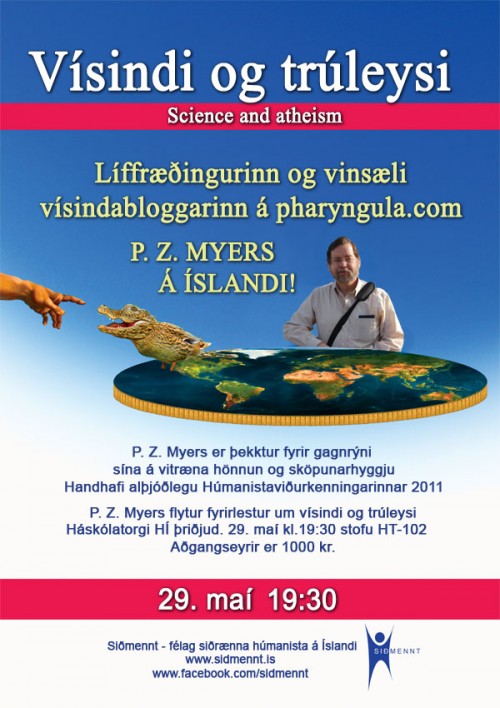 Why I am an atheist – Jennifer » « When he reaches my age, will he have been blogging for 48 years?