I love this picture, because it answers the question perfectly. 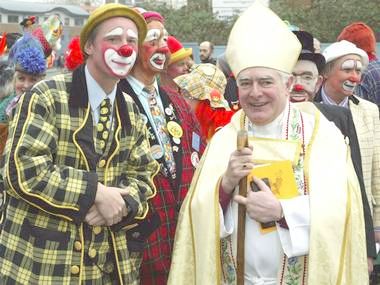