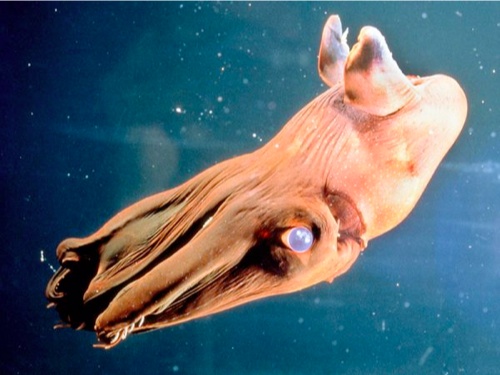 Friday Cephalopod: Creepiest squid of them all » « Dr Oz crosses the line