At the beginning of 2020, I received a one-year subscription to Scientific American. I embarked on a blogging series in which I read articles about physics, and offer my commentary as a person with a PhD in physics. I may continue this series in 2021, but instead of reading articles in Scientific American, I’ll take reader requests. Just send me any articles or videos that you’d like me to discuss or explain. Requests must obey the following restrictions:

New or old articles are welcome, and videos too.  I will exercise my own discretion among qualifying requests, taking into consideration how much time it would take me to process, and how interesting I think it would be to write about.  To make a request, leave a comment or e-mail me at skepticsplay@gmail.com.

Below the fold, I have my review of the articles I’ve written about so far.

This is not at all a representative sample of physics research. Based on a census of physicists, here’s what the numbers really look like: 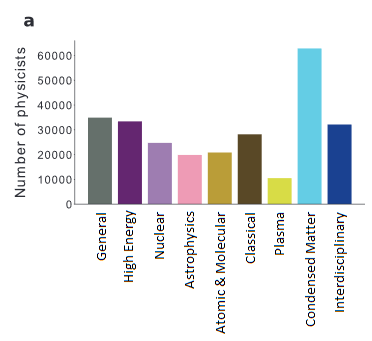 Fig 1a from Battiston et al., modified to expand out abbreviations

There are three articles that I remember as being bad. “Quantum Leap” was easily the worst, being totally incomprehensible in its explanations of the science, and painfully self-aggrandizing. “Quantum Steampunk” was more tolerable in character, but also failed to explain most of what it set out to explain. I also consider “The Triple Slit Experiment” to be one of the worst, because it misled readers into thinking it was about an exciting quantum effect, when in fact it was a much less exciting classical effect.

When I started this series, I had a loose idea of several topics I would touch upon throughout the year. For example, I would talk about how scientists often put the emphasis on what new things they learned (which are often more controversial than the scientists make it out to be), when what readers really need is an explanation of established theory. I also wanted to discuss the many colorful metaphors and analogies that float around in popular science. These metaphors can be helpful to popular audiences, but are often confusing to me, as I struggle to connect to my own foundation of understanding. Another point I wanted to make, is that my standards for understanding are very different from that of non-experts. I feel I understand something if, with some effort, I could write out equations and make inferences on my own. Non-experts usually have a lower standard, so a metaphor that makes sense to a non-expert may not make any sense to me, even if I have extracted more information from the metaphor than the non-expert did.

I didn’t get to most of these points in the series (although I did touch upon the first point in “Explosions at the Edge“). And that’s because Scientific American overall surpassed my expectations. Case in point, although “The Triple Slit Experiment” is on my worst list, I went easy on it because it was the first article I wrote, and my expectations were lower at the time.