Early on, one of the things that led me to atheism was that so many Christians insisted on things that were patently wrong. Why did I leave the church at a young age? This would horrify Ken Ham, but they lost me precisely because of the anti-science and specifically anti-evolution slant.

Then the racists lost me because they insisted that black people were a parallel (and inferior!) evolutionary line that looked more like gorillas than white people do. I knew a fair bit about other primates, and no, that’s definitely false. It’s absurdly false. So nope, the racists will not persuade me, especially since now I have even deeper knowledge of the subject than I did as a child.

And then there are the anti-feminists.

It is incomprehensible to me how anyone committed to an evidence-based perspective can be opposed to feminism. You hang out with a few anti-feminists and they’re just oozing with bullshit, which was one of the features leading me to part ways with the atheist movement. This stuff is damaging to any social organization, and if you let it thrive, I want no part of you. 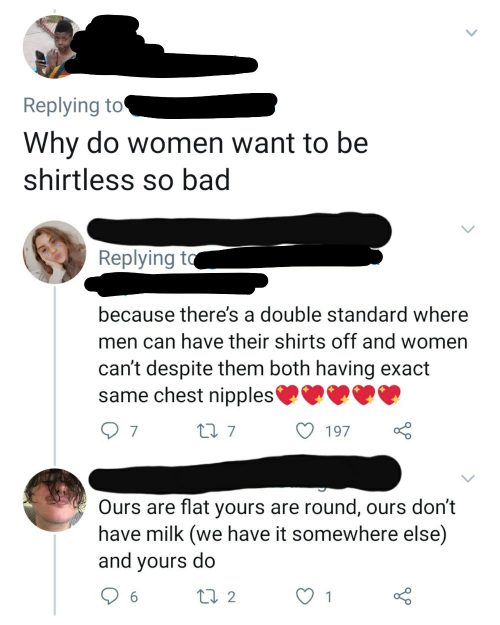 At that link, there’s a whole series of dumbass assertions by ignorant idiots about biology. Ick. They’re all from those hives of villainy, Facebook, Twitter, and Reddit. And I realized that my problem isn’t just with Christianity, or atheism, or racism, or misogyny — it’s with all of humanity. Or, at least, that part of humanity that gravitates towards social media. And with that, my heart shrank two sizes that day.