Good news — my daughter sewed me a mask, and it arrived today! 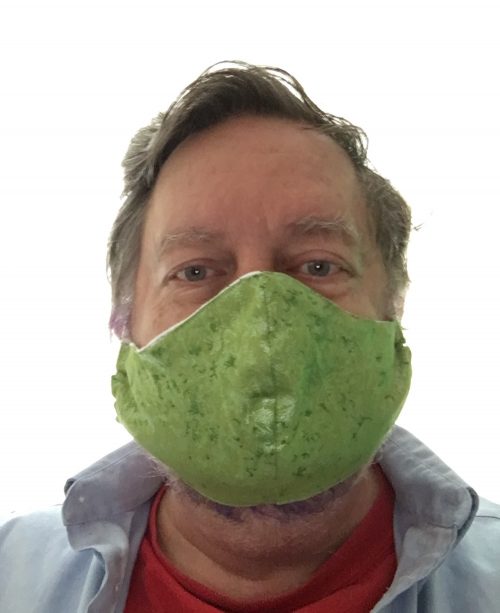 So comfortable…now I can go rob a liquor store and no one will know who it is! Or whatever this is for.

Unfortunately, almost no one is wearing any kind of mask when they go out in Morris. We need a few thousand of these here in town.