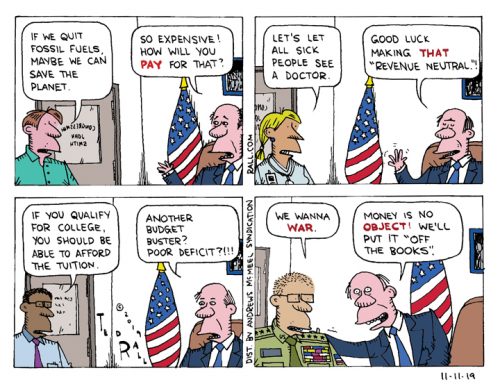 I would pay good money to see a cage match with Nick Fuentes and Charlie Kirk » « You heard the man, up your game