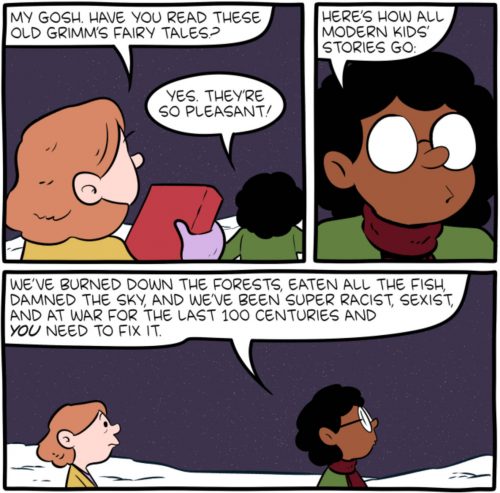 Burn them to the ground » « How do you feed a baby without rubber nipples?