I think his own words definitively answer that question. 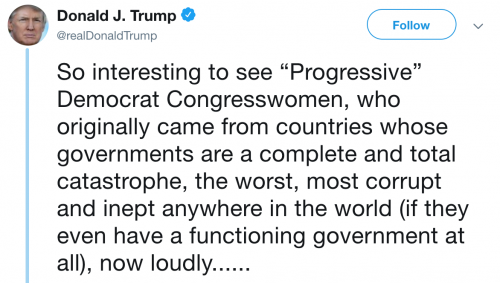 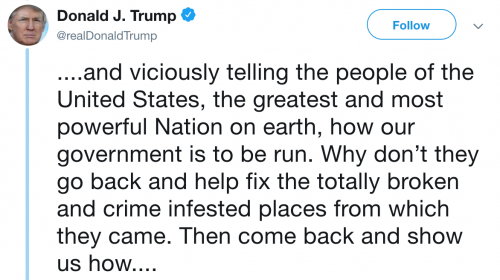 This is not the first time Trump has gone on a racist tirade. Anderson Cooper, and other non-Fox-News announcers are reasonably intelligent people who ought to be capable of recognizing this crap, I don’t know why they pretend it’s some strangely peculiar assertion.

Spider eggs! » « If you don’t like punching Nazis, you’re going to hate this