I’m out here at Washington and Lee University to attend the American Arachnological Society 2019 meeting, and the sessions start in a few hours. It’s going to be intense: the sessions today are on functional morphology, morphological evolution (the session I most look forward to), molecular phylogenetics and systematics, and circadian rhythms. Damn, I’m interested in them all. My brain is going to be running hot all day long, so it’s a good thing the program culminates in a trip to a brewery to cool it back down.

There are no zebrafish talks to give me a retreat to the familiar, so it’s going to be a challenging day.

Oh, also, I met another first-timer here at AAS, and learned she has a blog called Spidermentor — it’s very good. It’s full of stories about collecting and raising and observing spiders in Western Pennsylvania, and is first-rate science communication. Check it out while I’m getting a high-speed cerebral infusion today. 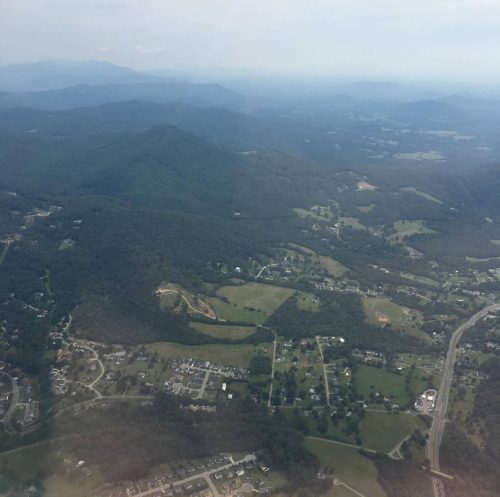