Someone had to say it. 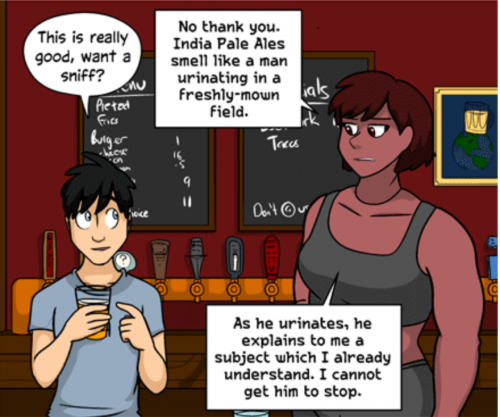 I like my hops subtle, not sprayed in concentrated form into my face.

I married a Russian bot » « Not subtle at all