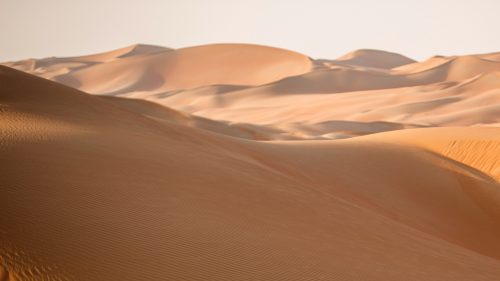 The current state of computer detection of pornography is a bit primitive: it keeps mistaking desert photos for images of naked people. If I stare hard at it for a while, I guess I can sort of see it — it’s all those reclining curves, I think.

From this we learn that AI is not only unable to distinguish people from bags of sand, but also that it’s more than a little racist.