Every death is a tragedy. 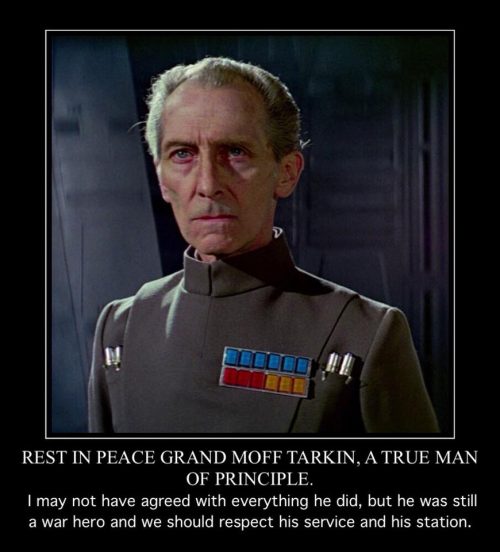