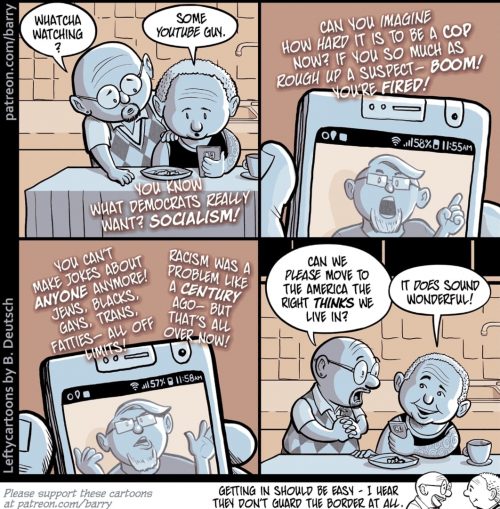 The Cloudflare problem » « What part of “promote the general Welfare” do they fail to understand?