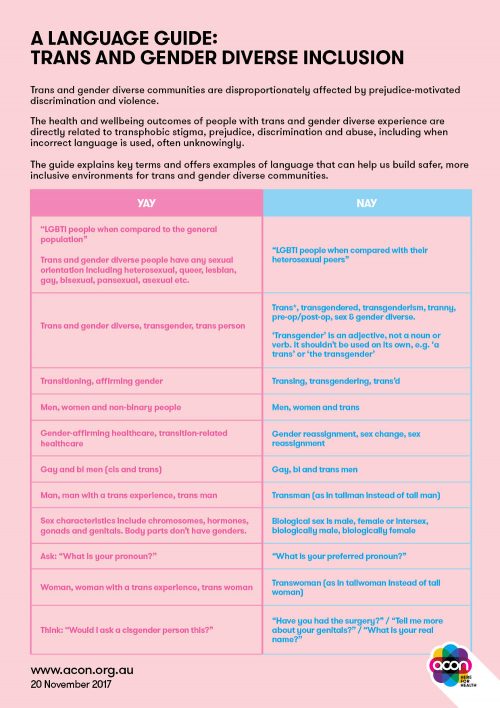 Why, you’d have to be an idiot, an insensitive jerkwad, or someone who profits from their obtuseness to be able to follow it.

Oh, hi, Jordan Peterson! What made you think I was summoning you to this discussion?

Rules for Gentlemen » « A mirror held up to who we are