The other day, I posted a photo of Trump and Nigel Farage, which I suspect might have prompted a sudden efflux of vomit into the Atlantic Ocean from both sides (don’t do it again! Ocean acidification is a real problem!), but now I’ve found a picture that’s going to have a similar emetic effect. 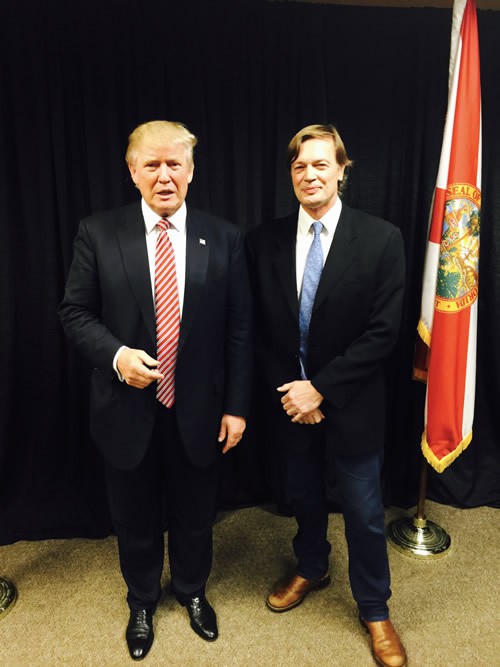 Oh dog. Trump plus Andrew Wakefield. You have to read the lunatic demands anti-vaxxers are making of Trump now (Forbid the CDC from uttering the phrase “herd immunity” during your presidency, for instance). It’s almost laughable, except that Trump lacks the knowledge to be able to discriminate sane from insane policy, and might just take them seriously.