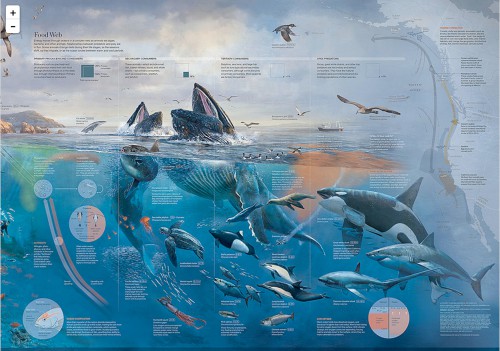 I should go whale watching next summer. I wish.