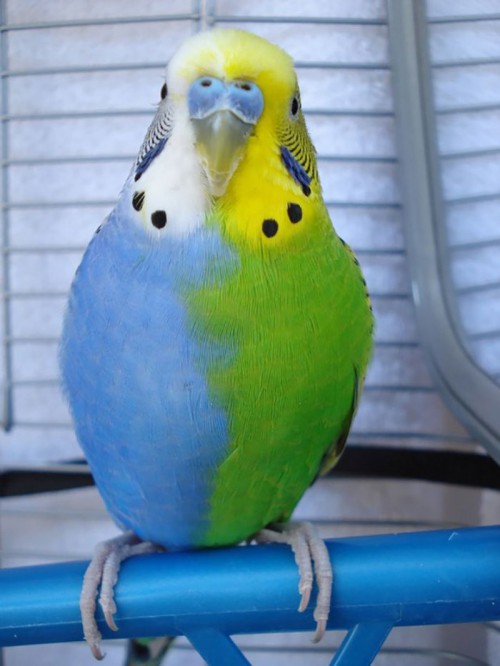 Is this hope I’m feeling? » « The calculus of Trump