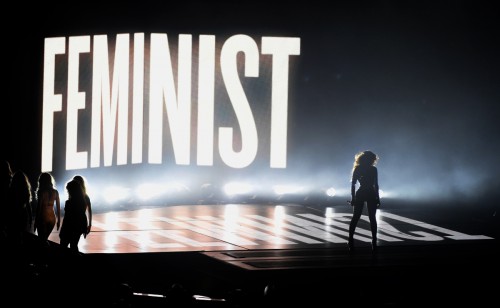 I must correct an imbalance » « Bring back OP!