This letter is one reason. 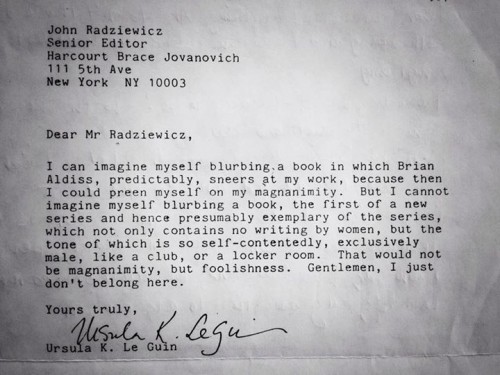