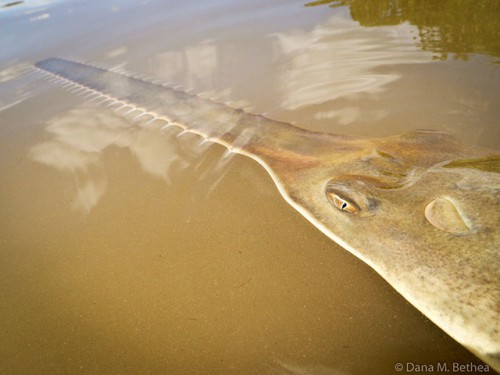 What did Konrad von Hochstaden do to get this honor? » « Self-awareness. Acquire it.