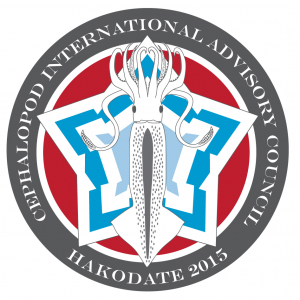 Unfortunately, this event is not on my calendar: the Cephalopod International Advisory Council (CIAC) is meeting 8-14 November in Hakodate, Japan, to discuss recent advances in cephalopod science (pdf). It looks delightful. I’ve always wanted to visit Japan. But alas, all I can do is tell you you should go.

Comma is on an itty-bitty rampage! » « Friday Cephalopod: Big Government wants to use drones to probe your bedroom!