Dear Rest of the World: All Americans really aren’t this bugfucking screwed up. 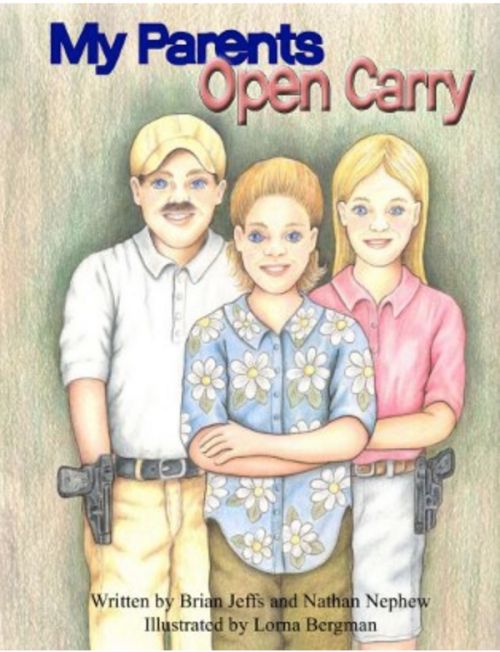 Oh, so that’s what ethicists do » « Your morning innuendo-laden entertainment