They’re on to us, those brave Christian truth-tellers! 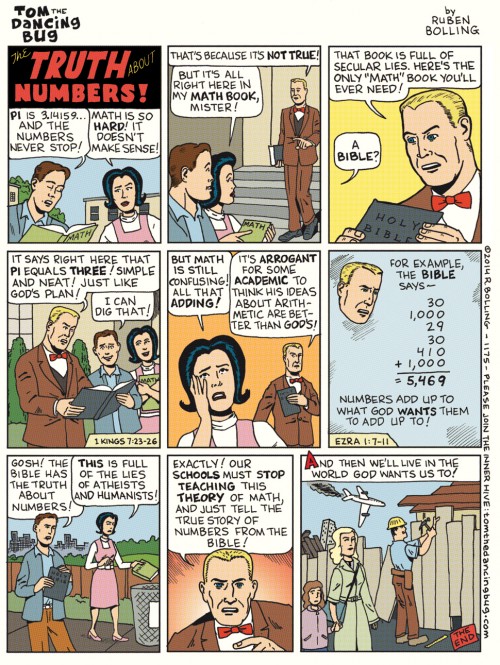