Be sure to show them this picture! 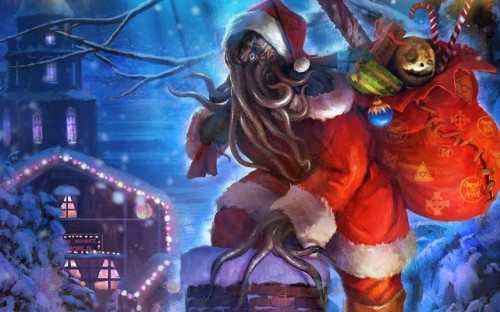