Nah, it doesn’t — I’m just screwing with your heads. 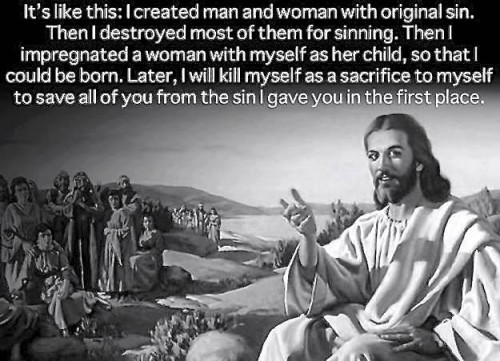 But it’s a beautiful and majestic philosophy!

Whoops, still screwing with you.