Read the story of Ayn Rand’s life. She was not a nice person… 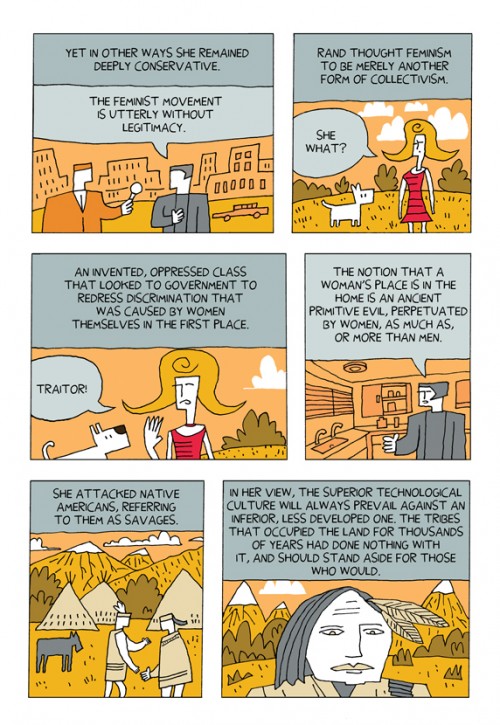 …and it’s hard to feel much sympathy when her ideology collides with reality, and she gets her comeuppance. 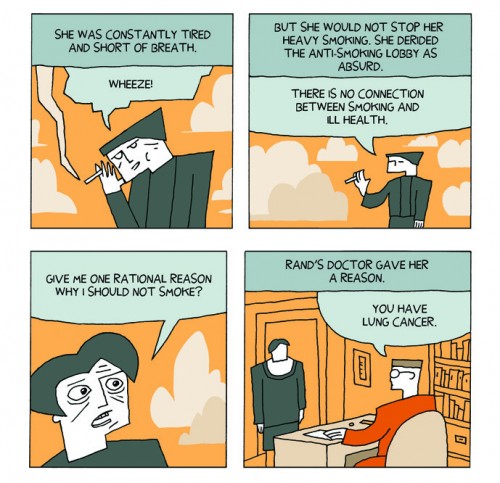 I confess, I chuckled at that part.

Republicans hate children, too » « “You people”