America is still a racist nation. Photo taken at a Shell station in Tampa, Florida. 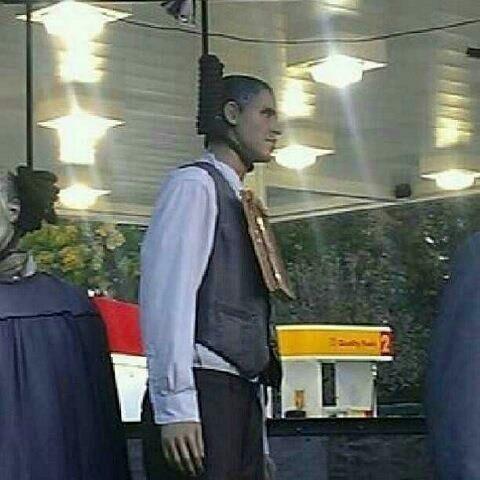