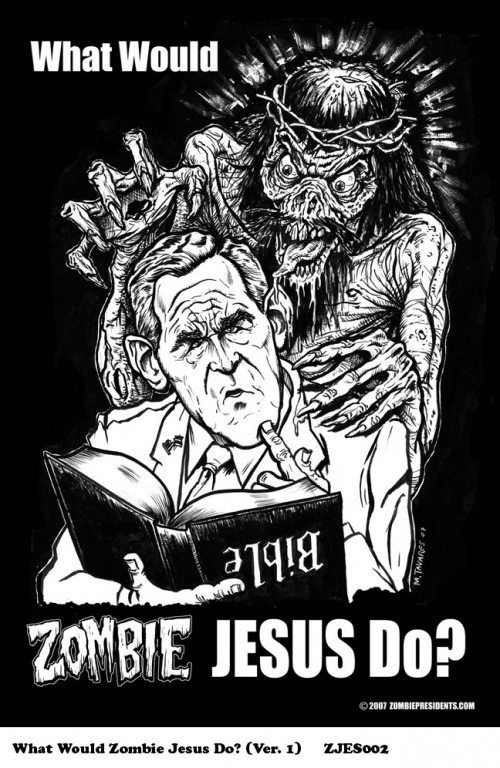 Eugenie Scott will be visiting the University of Minnesota » « Good work, Wife of Rieux!