You found an odd-shaped rock? You think it looks like a fossilized organ? Don’t send a picture to me: go get some basic education in biology and geology, because I think you look like an idiot.

Yeah, some demented guy just sent me a bunch of photos of a “mineralized brain”. Judge for yourself. 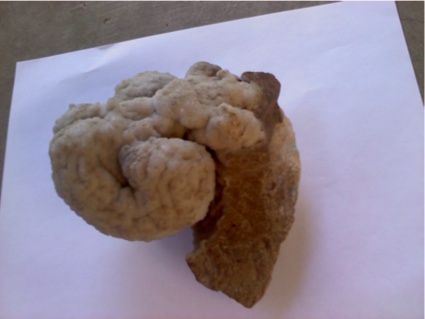 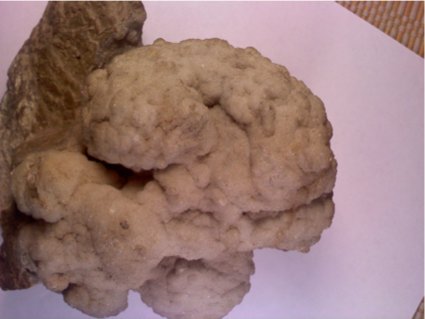 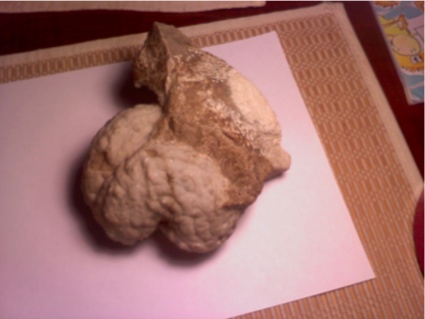 That’s a subset. He also sent me these photos in much higher resolution. Why? Because he’s an ignorant nudnik. These things look nothing like the brain of any creature that has ever existed, unless maybe it’s the lopsided lumpy non-functional excrescence found inside the crania of creationists.