Mr. Lambertsen wishes to reopen a prior conversation.

all corroborate my 2007 theory that, in its most general form, natural selection works diametrically in opposition to the argument codied by the Principle of Least Action,

would you be so kind as to publish a retraction, if not an apology, for your [offensive and self-serving] blog titled “Word Salad — with Math?”

The favor of a prompt reply is requested.

I took the trouble of looking up the papers you recommended, Natural selection for least action, The physical character of information, and Mechanics, hydrodynamics and energetics of blue whale lunge feeding: efficiency dependence on krill density, and alas, while I can see how they are relevant to fragments of formulae in your thesis, they don’t in any way support the whole. In particular, they don’t explain how the evolution of the craniomandibular articulation in baleen whales was the enabling mutation that permitted the occurrence of free will, what this has to do with Einstein’s special theory of relativity, the significance of the death of the largest blue whale known on 20 March 1947, and how you tie all these disparate observations into the conclusion that humanity is about to undergo a speciation event. I looked in particular in the paper on lunge feeding for evidence that George W. Bush stole your driver’s license, as you claimed in your paper, to no avail.

Given these deficiencies in your sources, I feel no need to retract my original blog post, Word salad, with math, let alone apologize for it.

I must also point out that your paper lacked a legend, or even a reference in the text, for this climactic figure, which I’m sure must explain everything. Your recent paper recommendations do nothing to enlighten me, either. It’s rather symptomatic; perhaps if you stepped back from your work and looked at it with a more critical eye, you might notice that it looks like an incoherent splatter of manic non sequiturs and random regurgitations of mathematical formulae, all spruced up with colorful charts that don’t actually contribute to the substance. 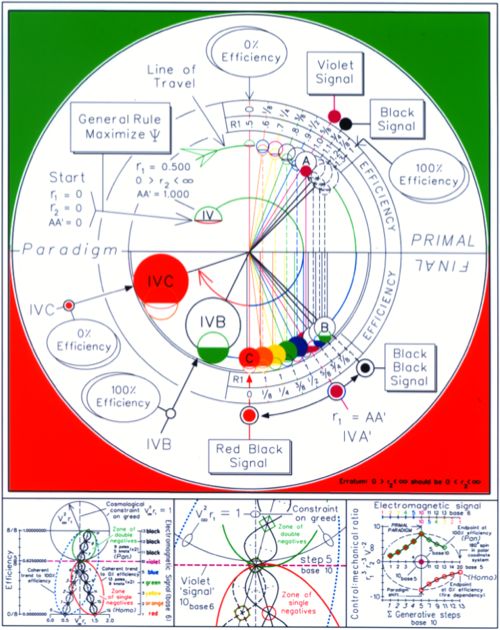 I would like to do you the courtesy of suggesting a reference for you, in that esteemed source, Wikipedia: it’s called the Streisand Effect.

With swift reply and the greatest concern for your health,