The Republicans have the votes to pass the big tax giveaways to the rich that they have long been salivating over. It has always been thus but at least in the past, they tried to create a façade of how these moves would also help the poor and middle class, though they could not maintain that pretense as well as some Democrats, especially Bill Clinton who was a master at the game of catering to the oligarchy while acting like he was a champion of the poor.

While some Republicans make a feeble attempt at resurrecting the bankrupt idea of trickle down economics and claiming that the added wealth of the rich would result in more jobs for the rest, most do not even try anymore, as this post by Erik Loomis on the website Lawyers, Guns, and Money illustrates, where he quotes Republican senators Orrin Hatch and Chuck Grassley as they openly express their utterly contemptuous view of the poor as being a bunch of moochers and freeloaders.

“I think not having the estate tax recognizes the people that are investing, as opposed to those that are just spending every darn penny they have, whether it’s on booze or women or movies.”

Yes, these people really believe that wealth signifies virtue, irrespective of the fact that most wealthy people became so by accident of birth, and they think that the rest of us are living off their efforts. 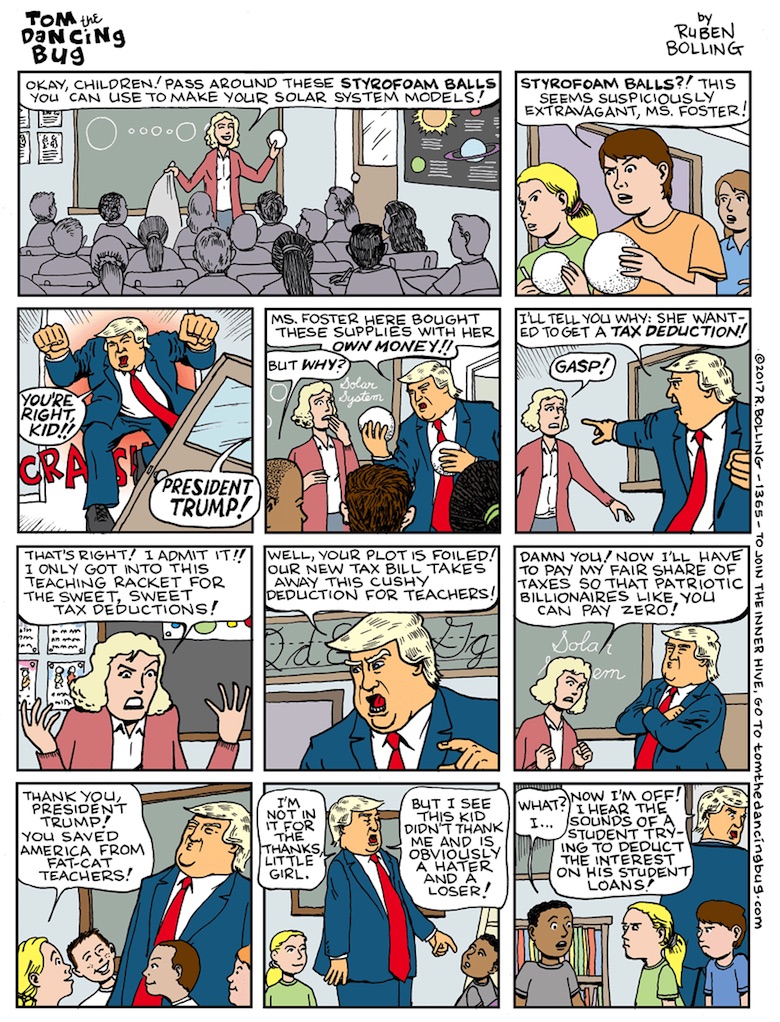 Do other cultures also do this? » « Sporadic blogging in the next few days