My brother and I, as kids, were once stopped by the police and told we could go to jail because we’d found a couple of large cardboard boxes and were rolling around in them, crashing into each other. Refrigerator boxes were the best! We sheepishly ended our fun and took our boxes to a nearby dumpster. We should have told them we were training to combat the Skynet takeover (although, this was before the Terminator movie, and would only have been appreciated if they understood we were also time travelers from the future.)

But I’m serious. Large cardboard boxes, or possibly a pine tree, are all we need to defeat the rogue AIs, as explained in this book. 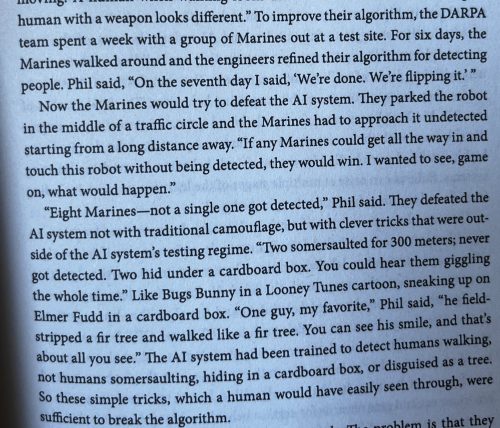 When this thing shows up at your door, you better have a cardboard box handy, or you’re going to have to turn a lot of somersaults. 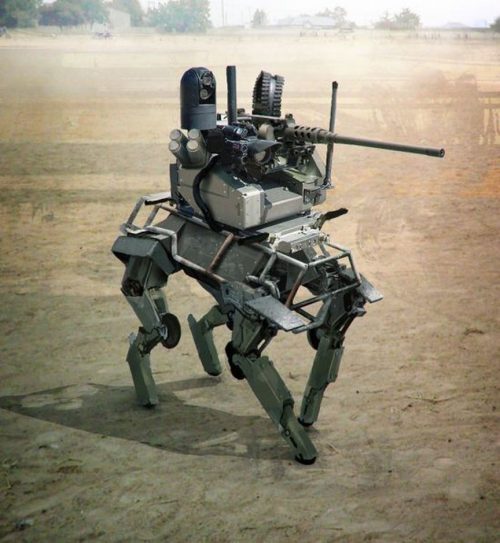