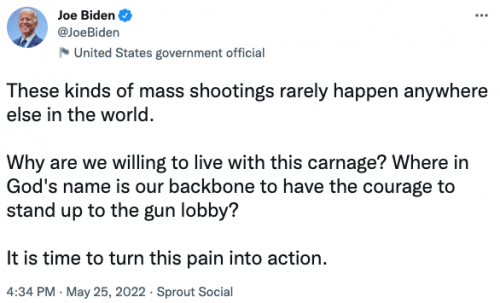 Wait…isn’t he the president of the United States of America or something? Maybe he has a little bit of clout?

What are the responsibilities of geneticists? » « ACAC