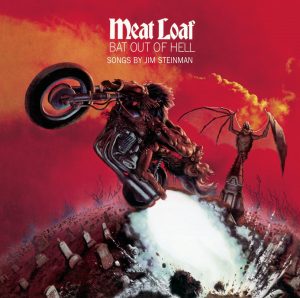 We’ve lost an epic heldentenor — Marvin Lee Aday, better known as Meat Loaf, has died. He was such a fierce, athletic, passionate performer, and has in the past collapsed on stage a few times, due to dehydration…but really it was because he threw himself into his work so thoroughly and exhausted himself. I’ll consider his actual cause of death to be that he was always going full throttle and couldn’t just slow down and take it easy, ever.

By the way, his obituary unfortunately seems to think his weight was a salient point to make repeatedly. Nah. He was a big man, but that was the least important part of his identity.