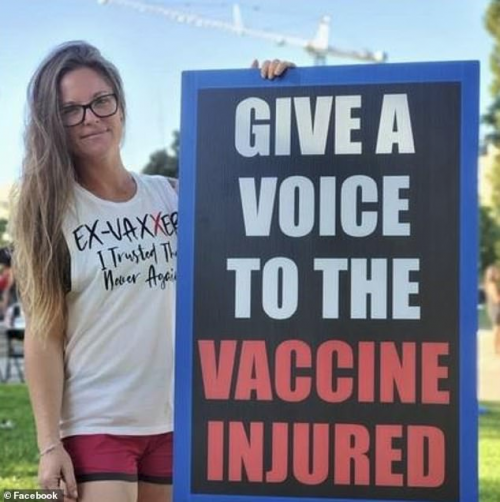 She’s dead of COVID-19, leaving behind a GoFundMe to pay for her funeral expenses.

There are only 10,000 people in the county, so this is a fairly substantial number. I’ll also note that this surge hasn’t made an appearance on campus yet — we don’t have good testing and reporting requirements, but we do have a vaccine requirement, and none of our dedicated quarantine spaces are currently in use.

That spike is just among the townies, I think — all those people who are running around maskless, going to church, going grocery shopping, hanging out in the bars, dropping by the pharmacy to pick up cold remedies…acting like plague lice. It sure is hard to be sympathetic anymore.

A cure for arachnophobia? On your phone? » « Yes, Elvira, I’m angry at someone