I liked this one — it’s wonderfully discipline-specific. 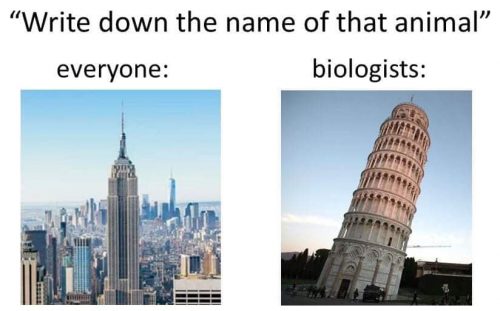 Here we go again, another predatory professor » « Spearheads of revolution!