At least someone understands the appeal of working with spiders, and it ain’t Spider-Man. 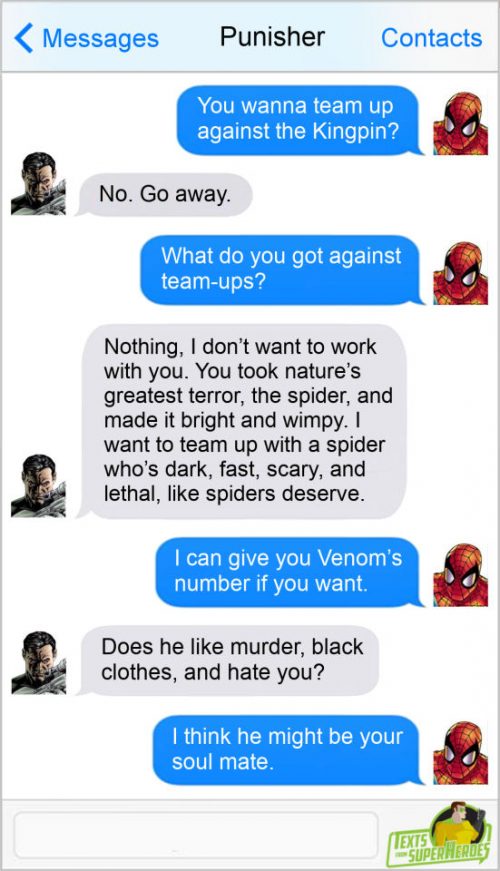 Remember the Alamo! » « Kamala Harris is a cop