Spiders have so much more to love. 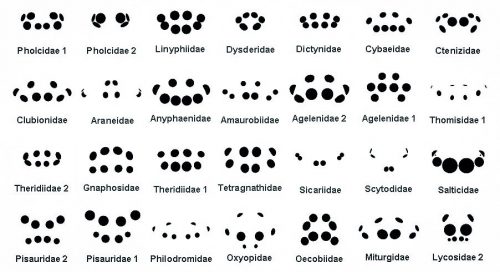 Who are you voting for? » « All those moments will be lost in time, like tears in rain…and Krauss wept and released a dove