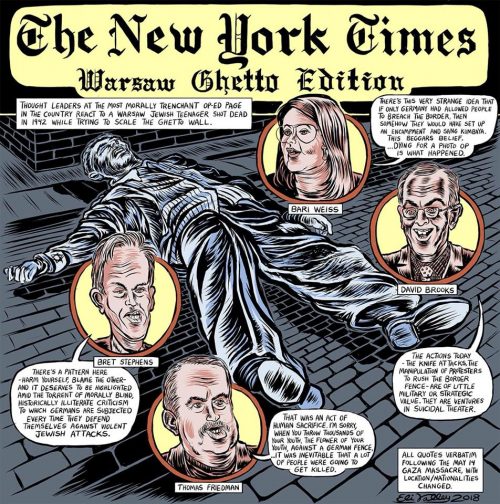 Games! For Science! » « Motivation for vegetarians