Just a hippie gypsy…that’s my grandson. 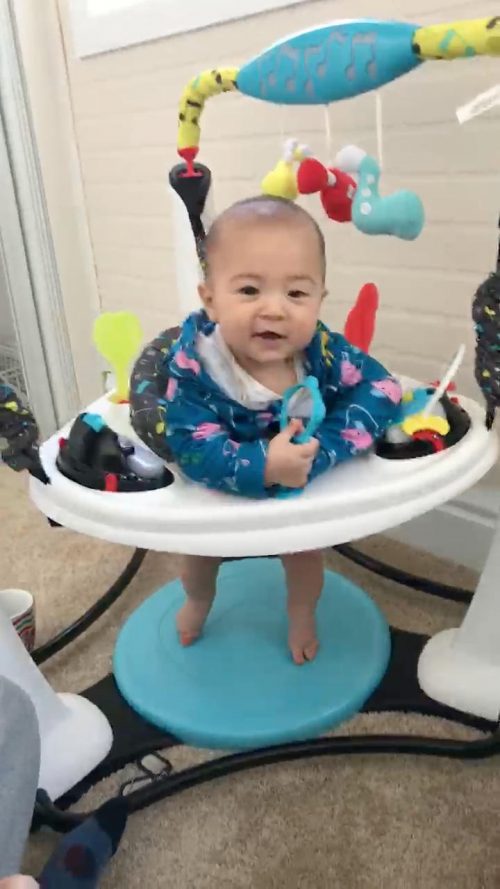