I’m on my way to my ridiculously early class, on the first day of a new semester, and what do I see? Some students have written a message in a snowbank. 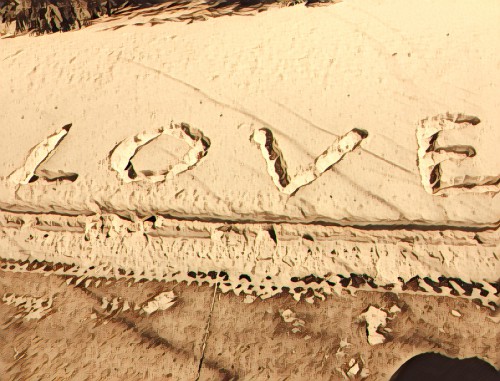 You kids. You still have something to be optimistic about? I have to try and remember what it’s like to be 19 again.

First class done! » « We have a solution to the Trump problem!