The I35 bridge will be lit appropriately tonight. 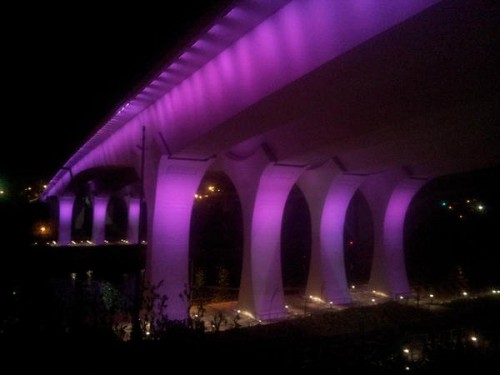 There will be a block party with dancing in the street.

Universal truth » « Say it isn’t so