I think I’ve been trying to say the same thing for a few years, but it’s good to see Feminace say it clearly.

On the other hand, it’s the sort of atheism that we need so badly. An atheism that goes beyond “I don’t believe in gods”. One that goes past the dictionary definition and into “Now what do I do about it?”.

That’s the atheism I’m interested in. The one that tries to make the world a better place without god. If that’s not yours, fine (okay, not fine, but I’m not going to waste time arguing with you), but get the fuck out of my way.

It’s always depressing to see how many people will wax indignant at the thought that they might be expected to make the world a better place without god. How dare we?

It’s sort of the atheist version of this cartoon. 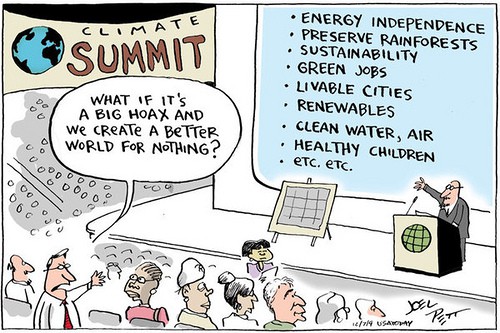 He did it again » « Intelligent Design creationists unable to grapple with the substance. Surprise!