The discovery of a new ceratopsian, Regaliceratops, has been published, and because it is a triceratops, I must say three things about it. 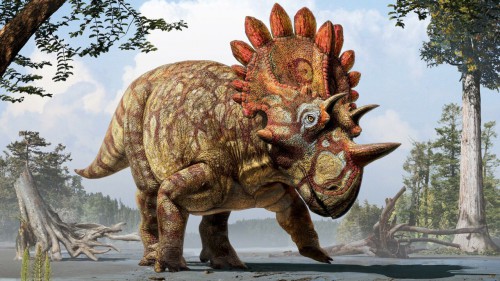