You can prove anything with the ontological argument. 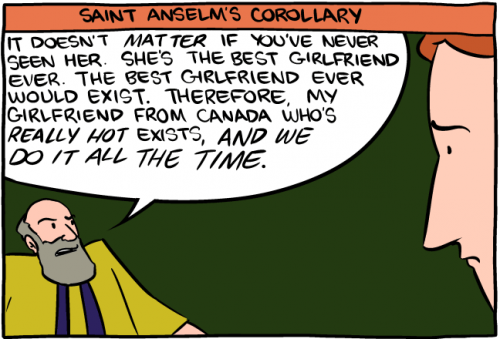